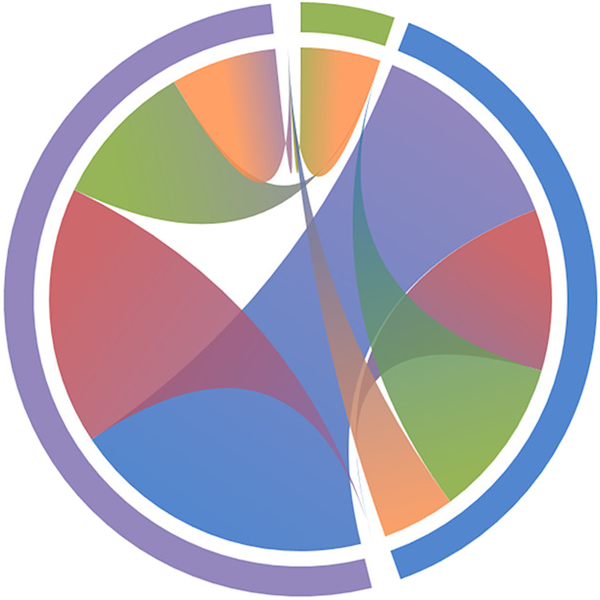 We recently published a new paper on using information theory to quantify process representations in hydrologic models in Water Resources Research. We calculated a measure from information theory called transfer entropy to better understand how physical processes are represented in different hydrologic models and across various hydroclimatic regimes. Co-authors of the paper included current and former members of the computational hydrology group as well as Martyn P. Clark, University of Saskatchewan, and Grey Nearing, University of Alabama. Andrew Bennett, a Ph.D. student in the UW Hydro | Computational Hydrology group, was the lead author.

We applied the concept of transfer entropy to quantify the active (or time-varying) transfer of information between hydrologic processes at various timescales for three hydrologic models in the Columbia River Basin: the Variable Infiltration Capacity (VIC) model, the Precipitation Runoff Modeling System (PRMS), and the Structure for Unifying Multiple Modeling Alternatives (SUMMA). All models were run over a historical period of 61 years. Model intercomparison experiments in the hydrologic community have often taken the form of calculating the Nash-Sutcliffe efficiency, Pearson correlation coefficient, the root mean square error (RMSE), or the runoff ratio and aridity index. However, none of these metrics account for non-linearities in process representations, which are characteristic of hydrologic models and do not always provide much insight into the internal workings of these models. Applying more advanced techniques such as information theory allows for quantifying non-linearities inherent to these process representations. We used transfer entropy to calculate how much information is transferred between different flux terms of the water balance, including the following terms: precipitation, runoff, evapotranspiration, soil moisture and snow water equivalent (SWE). By computing the strength of the pairwise process connections (for example, the information transfer between evapotranspiration and soil moisture) between variables in the model output, we were able to highlight similarities and differences in model behavior. We then used chord diagrams to visualize these process connections.

This analysis enabled us to demonstrate the relationship between model structure and model output. For example, in the Snake River region, runoff in SUMMA is driven by snowmelt and rainfall contributes to ET rather than runoff due to the aridity of the region. Although the timeseries of soil moisture for the Snake in VIC and this specific SUMMA configuration are more similar than that of PRMS, process connectivity between SUMMA and PRMS is actually more similar than between SUMMA and VIC or PRMS and VIC. The model output timeseries are to be similar because of the interaction between changes in SWE and ET. This demonstrates how transfer entropy can at times reveal model structural similarities and differences better than conventional error metrics. As Andrew Bennett, lead author of the study, stated, this approach “…opens [up] an entirely new area of model evaluation and intercomparison which can help to describe the complexity of modern hydrologic models. We found that even the simplest configuration of computing transfer entropy provided new insights.” The authors have made analysis code for the study, including plotting capabilities, transfer entropy estimators and network analysis routines, publicly available on GitHub as a fully-contained package called HYEENNA. Scripts for post-processing model outputs and reproducing the entire analysis are publicly available as well in a separate repository. This study represents an exciting step forward in understanding the concept of equifinality in hydrology, a topic that has been studied extensively for decades in the field and has often been tackled with little more than a purely heuristic approach. The application of information theory provides new tools that augment and at times replace the existing model intercomparison approaches based on summary statistics to reveal the effects of structural model differences.

Funding and acknowledgements: This work was supported in part by grants NNX15AI67G and 80NSSC17K0541 from the NASA AIST program. The estimators, network analysis routines, statistical tests, and plotting capabilities were implemented in a publicly available software library implemented in the Python programming language available under the GNU GPL‐3.0 license (https://www.github.com/UW‐Hydro/HYEENNA). The analysis code for the complete processing of the model outputs is publicly available at https://github.com/arbennett/2018WR024555. The SUMMA model configuration as well as the aggregated model output time series for each of the regions and each of the models is available at https://doi.org/10.5281/zenodo.2637752.